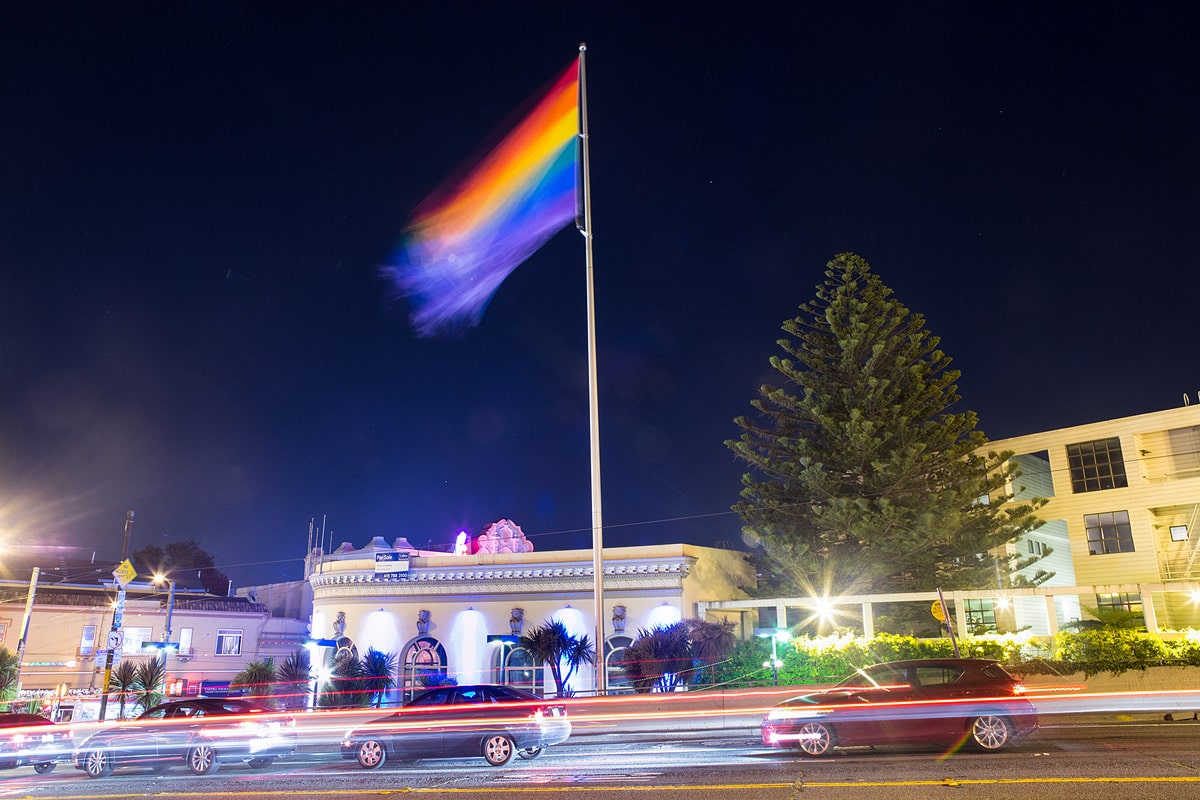 The gay rights movement is well-known for protests in two key cities: San Francisco (following the death of Harvey Milk) and New York City (following the raid at the Stonewall Inn). It feels fitting that the authors had the privilege to celebrate the release date of The New Art of Capturing Love: The Essential Guide to Lesbian and Gay Wedding Photography in the heart of the Castro at Books Inc., the oldest independent bookseller in the West (and, the authors suspect: the warmest welcome in the West as well!). 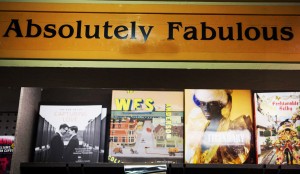 Not far from the “Absolutely Fabulous” shelf where the book was featured, coauthor and gay wedding expert, Kathryn Hamm, reflected on the significance and meaning to her personally when speaking to the standing-room-only crowd. She recalled coming to San Francisco shortly after coming out in 1991 and seeing a gay bar with clear windows at the corner of Market & Castro. Shocking, she said, in light of the fact that all of the other ones she had encountered were boarded up watering holes where one’s privacy would be protected. “What if,” she said channeling her twenty-one-year-old, fearful self of almost a quarter century ago, “somebody walked by and saw you in there?!?!”

But times have changed and Kathryn is proud to share her personal story and, with the help of coauthor and photographer, Thea Dodds, the stories of the photographers and couples in The New Art of Capturing Love. 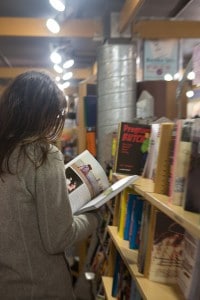 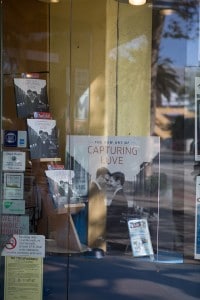 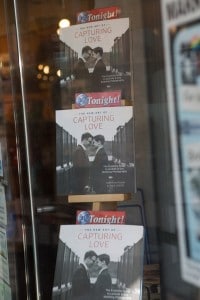 During their talk, the authors spoke about how the book came to be, its significance as the first and most comprehensive book of its kind, and how they answer the questions about the key differences in photographing same-sex couples and the challenges in the evolving landscape of language for the LGBTQ community. The crowd, which included contributors (Sarah Deragon of Weddings to the People, Diana Rothery of Diana Rothery Photography, and Jody Webster Holman of Holman Photography), friends, families, straight allies and members of the LGBTQ community, responded enthusiastically to the book’s content and the accessible but inspiring and often-revealing images and messages the authors shared.

On May 6, The New Art of Capturing Love debuted in the top 20,000 titles on Amazon and was ranked #1 in wedding photography books.

Next stop Boston!  Please join us in Beantown at the Harvard Coop on Friday May 8 at 7pm. 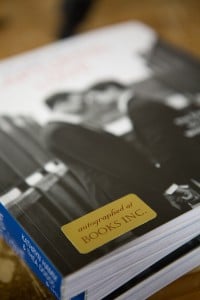 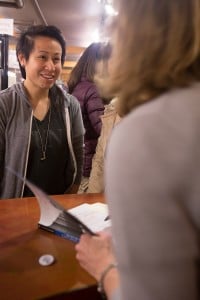 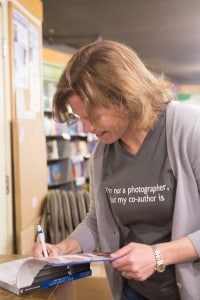