Guest blogger, Thea Dodds, blogs for Kodak about her forthcoming appearance at WPPI 2015 and how important it is for photographers to consider posing techniques when working with same-sex couples.

February 15, 2015 Harlem World Magazine The New Art of Capturing Love Book Review     Excerpt: “Comfort levels are also addressed throughout the guide, encouraging photographers to be sensitive in nature to the nuances of LGBTQ relationships. These nuances don’t solely include sexual orientation, but broadly covers ethnicity, family background and age. This guide

END_OF_DOCUMENT_TOKEN_TO_BE_REPLACED

Thea Dodds shares business and marketing tips for working with and photographing same-sex couples on their wedding days. 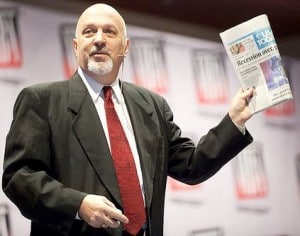 Kathryn Hamm reflects on how same-sex couples are redefining wedding traditions, but not necessarily ‘redefining marriage’ as anti-gay marriage activists might suggest. 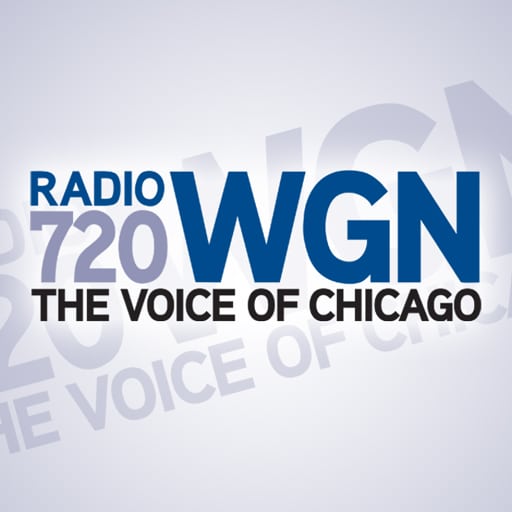 Co-author Thea Dodds on how to book more same-sex wedding clients via the PhotoBiz Exposed podcast.

Huffington Post Gay Voices: The Joys of Being Gay Then And Today

Renate Stendhal reviews two books of photographs reflecting “a new vision of gay life, one looking forward, the other back. Both boggle the mind with what they reveal about the changing comédie humaine of gender and same-sex love.” 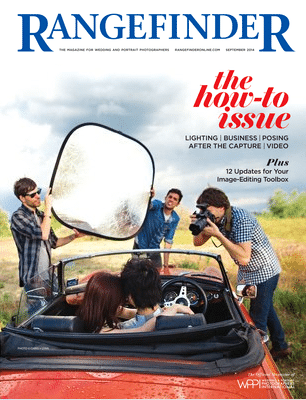 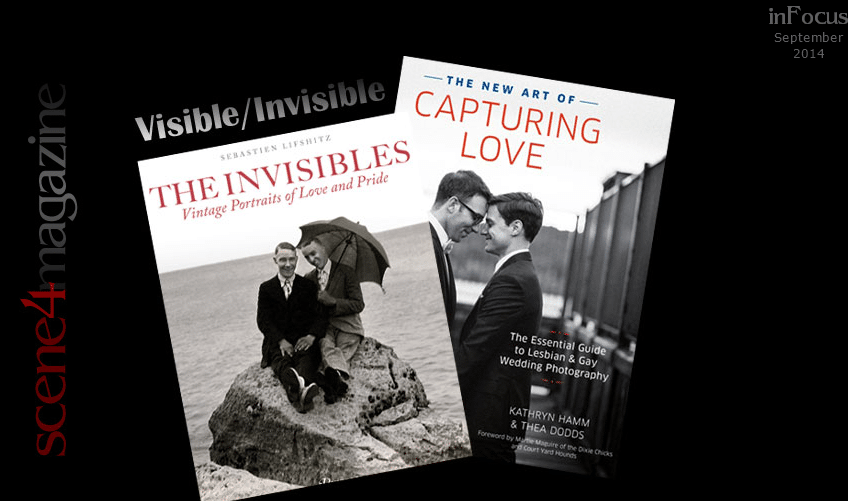 Renate Stendhal reviews two books of photographs “reflect(ing) a new vision of gay life, one looking forward, the other back. Both boggle the mind with what they reveal about the changing “comédie humaine” of gender and same-sex love.” 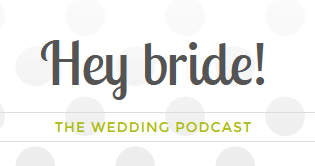 Kathryn Hamm talks about her new book, co-authored by Thea Dodds, in Chicago at WeddingWire World, a private event hosted by Christie Hefner, and at a community event, hosted by The Guesthouse Hotel.

“Capturing Love” is a great resource for same-sex couples trying to navigate the photography scheme for their celebrations — or what can be the more sensitive terrain of family dynamics and acceptance.

Tagg Magazine: How LGBTQ Couples Are Redefining The Wedding Industry 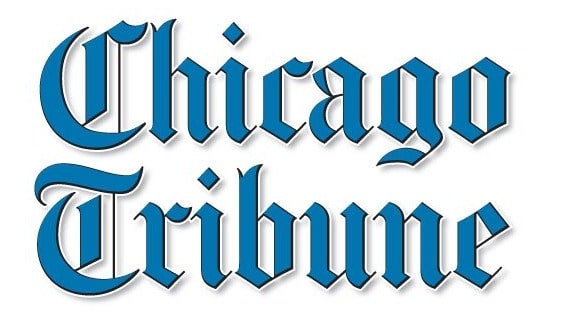 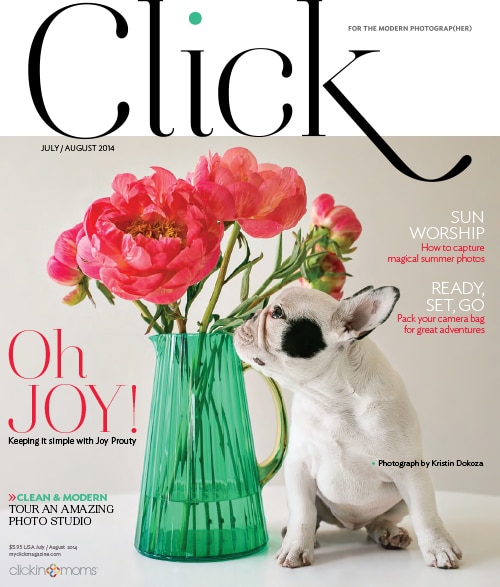 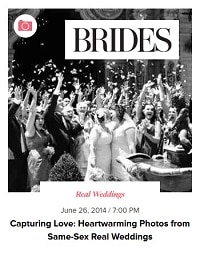 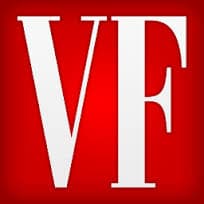 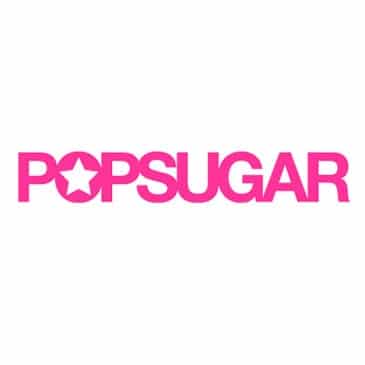 POPSUGAR reprints our Top 5 Myths About Same-Sex Wedding Photography from The New Art of Capturing Love.

May 2, 2014 Buzzfeed 13 Photographers on Their Favorite Same-Sex Weddings

All wedding photography is not created equally, especially when it comes to LGBT couples. You may think that shooting gay and lesbian couples would be the same as shooting heterosexual couples…but it’s not.

Thea Dodds responds to Matt Lewis’ post in The Week, sharing her thoughts on why art is not justification for discrimination.

A National Institutes of Health study suggests that same-sex couples are happier in their marriages. A panel discusses these findings and how sexuality can influence the marital dynamic. 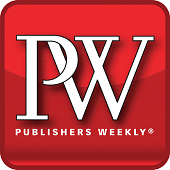 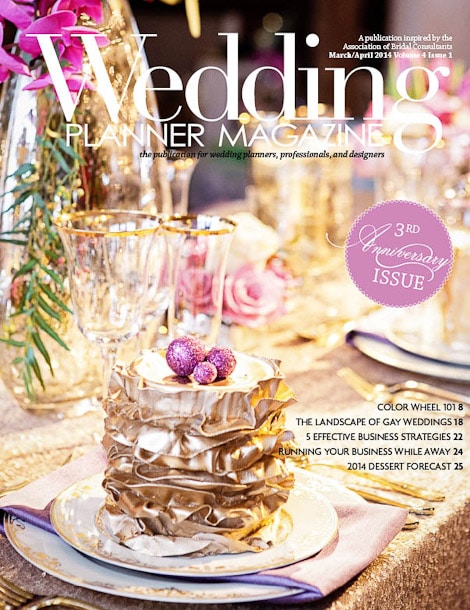 February 11, 2014 Rangefinder Also On Our Radar. “The New Art of Capturing Love will offer twice as much content as its original while staying true to the authors’ warm and engaging written and visual style.”  RF

February 14, 2014 Photography Tricks Photo Story: Thea Dodds on her Image of Brides on a Red Pickup 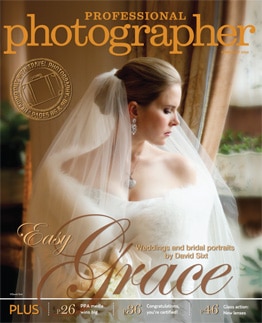 On Sunday, July 21, 2013, WJLA’s Washington Business Report host Rebecca Cooper interviews Kathryn Hamm, President of GayWeddings.com, whose company is based in the Washington area, but serves as a nationwide resource to wedding event vendors and same-sex couples. In the segment, Kathryn discusses her new book, Capturing Love, and her experience of growing the

END_OF_DOCUMENT_TOKEN_TO_BE_REPLACED

Jan. 22, 2013 The Huffington Post Capturing Love: It’s Not Rocket Science, But There Is An Art To It